December 04, 2015 By: America's Infrastructure Report Card
Back to News 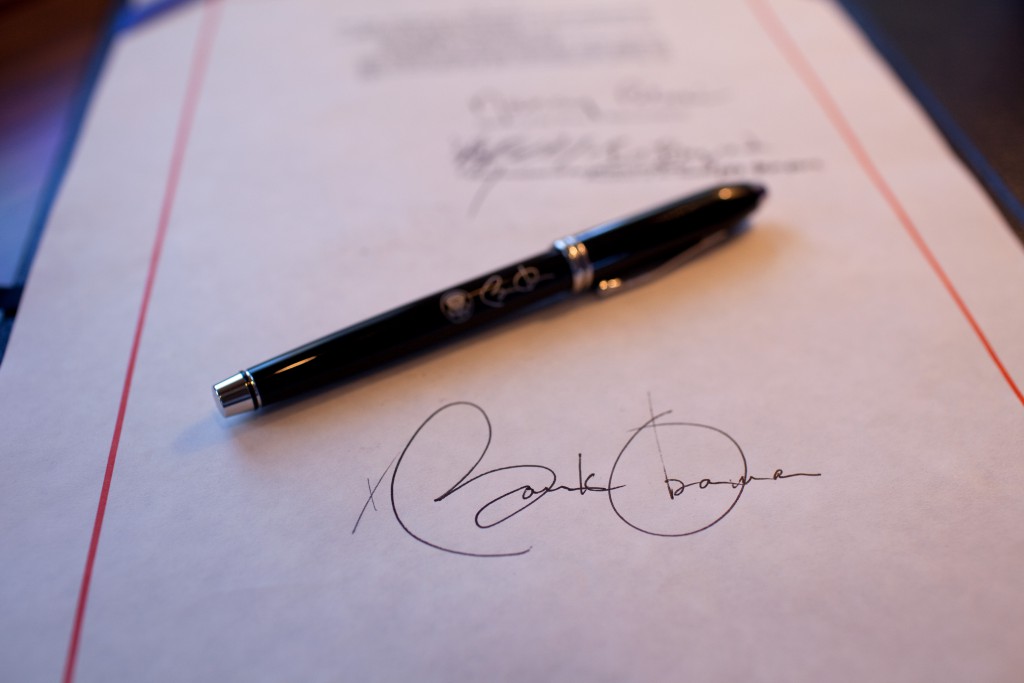 Yesterday, the U.S. House of Representatives and U.S. Senate both approved a five-year, $305 billion highway, transit and railway authorization bill. The overwhelming, bipartisan vote was 359-65 in the House and 83-16 in the Senate. President Obama is expected to sign the bill into law later on today. Thank you, infrastructure supporters, for contacting your members of Congress, which certainly helped secure this victory!

In the run-up to the vote, ASCE leadership urged adoption of the legislation known as the Fixing America’s Surface Transportation (FAST) Act. The FAST Act provides nearly $233 billion for highways, $49 billion for transit and $10 billion federal passenger rail. By the end of the bill’s five-year duration, highway investment would rise by 15% and transit spending would grow by nearly 18%. The FAST Act is the longest surface transportation authorization bill since the enactment of a previous five-year bill in 2005.

The bill was paid for through $70 billion in general fund money, which came from sources unrelated to transportation. The largest offset came from spending down a capital surplus account in the Federal Reserve. The bill does not #FixTheTrustFund as ASCE had been calling for, because it does not provide a sustainable source of revenues to support the Highway Trust Fund. The Highway Trust Fund is now slated to experience a $24 billion annual shortfall starting in fiscal year 2021 should Congress fail to provide a future funding fix to this looming crisis.

Thank you for all of your efforts over the past several months in helping to secure program certainty and increased funding for our nation’s federal surface transportation programs!