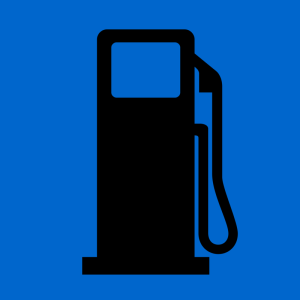 Seven state legislatures used this year’s session to address infrastructure investment.  These states used a variety of available revenue sources to raise money for their aging roads and bridges.  No matter what sort of package these states put together, the common thread was that they all included an adjustment of the gas tax.

ASCE supports an all options on the table approach to ensuring transportation infrastructure receives adequate funding. States that followed suit and pushed through funding measure that included gas tax increases include:

Next up for these states is creating their project lists and allocating the newly raised revenue toward maintenance and construction.  Since nearly 20 years have lapsed since the last gas tax increase for many of these states the increase simply allows the Department of Transportation to plan, and purchase, using 2015 dollars.  We’re hopeful the states will be able to reap immediate benefits that will make future increases to the gas tax easier to push through.

This gas tax question also posed interesting challenges this session for two states that took action to prevent projected reductions from this revenue stream included Kentucky and North Carolina.  In each state the formula for calculating the gas tax would have resulted in dramatic drops come the July 1 adjustment date.  Each state’s legislature took action to preserve current levels of funding in order to allow time to develop a longer term, more sustainable funding option.  Here’s what they did:

These states bring the total to 14 states since 2013 who have taken critical steps toward raising additional funds for transportation. With so much activity we ask ourselves “Who will be next?”  Well, among the states we are watching closely are Michigan, Nebraska, New Jersey, and Washington. Of course, we are hopeful the legislatures who are still weighing how to vote on transportation funding bills will cast a vote to keep up with their neighbors.

Prev Story: Water main breaks, power outage and a thinning hourglass for federal highway funds Next Story: Raising Revenue for Infrastructure: Who will be next?